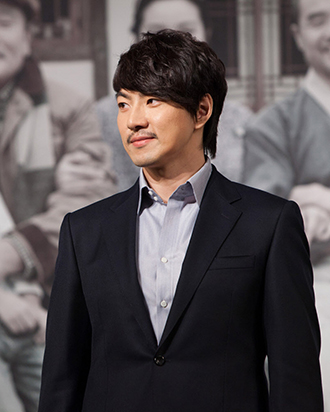 Two dramas featuring Hallyu star Song Il-guk have been postponed indefinitely in Japan. According to Sankei Newspaper on Thursday, due to Song Il-guk taking part in the swim rally claiming Korea’s ownership of Dokdo, dramas “A Man Called God” (2010) and “Detectives in Trouble” (2011) will no longer be broadcast.

The two programs were set to screen from Tuesday on BS Japan. However, the network decided to replace the programs in order to avoid public backlash.

“If we were to air the programs, it would upset the public, so we decided to replace the programs with other Korean dramas,” a spokesperson from the Japanese TV channel said.

President Lee Myung-bak’s visit to the disputed islets just over a week ago have soured relations with Japan.

Actress Kim Tae-hee also faced a similar fate to Song last year over her stance on the political matter.

The Japanese network indefinitely delayed the drama “99 Days with a Star” because Kim was seen wearing a pro-Korea Dokdo campaign T-shirt on a trip to Switzerland in 2005.