Kang Ho-dong to come back with SM

Kang Ho-dong to come back with SM 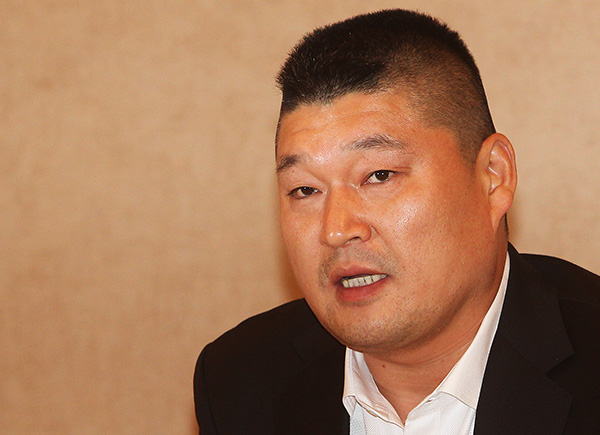 
Entertainer Kang Ho-dong will make his comeback, after a year off from the entertainment industry.

The comedian and host who went into tentative retirement last year following his tax evasion scandal, has decided to sign with SM Entertainment’s subsidiary SM C&C.

“Following last year’s unfortunate event, Kang thought the best way to right his wrong is to come back into the spotlight and generate as much laughs as possible,” said a spokesperson for SM on Friday.

The agency added that Kang looks forward to working harder than ever to keep Korean viewers in stitches.

SM also announced that in addition to Kang, it has recruited comedian Shin Dong-yup.

A year ago, Kang was found guilty of tax evasion and was fined hundreds of millions of won following a lengthy investigation by the National Tax Service.

Kang issued a formal apology before going into temporary retirement.