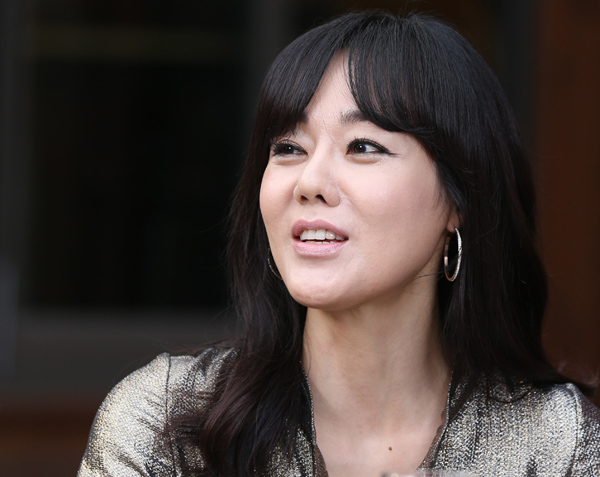 
Actress Kim Yun-jin has lent her voice to a computer game developed by Square Enix.

The American software company announced last week that Kim has taken on the role of a character named Tiffany in the game “Sleeping Dogs.”

The action-detective game set against the backdrop of Hong Kong’s underworld was released Thursday. The player assumes the role of a police officer working undercover as a snitch in the Triad.

Other actresses who have parts as characters in the game include Emma Stone, Lucy Liu and Kelly Hu.

Meanwhile, Kim has been busy since wrapping up the hit U.S. drama “Lost” two years ago. As well as working on “Sleeping Dogs,” she has taken on another drama, titled “Mistresses.” The ABC program will debut next year and Kim has begun filming in Los Angeles.

On Thursday, Kim will release a movie in Korea titled “Neighbor.” The Korean production features Don Lee and child-actor Kim Sae-ron. The crime-thriller directed by Kim Whee is based on the murder of a child at an apartment complex.