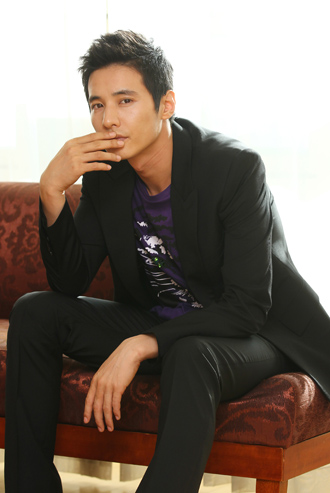 After a two-year hiatus, Won Bin was set to make his comeback in the drama “Wind Blows in Winter.”

The Korean adaptation of the Japanese hit drama “I Don’t Need Love” was set to be Won’s return to television after more than 13 years; it would also have been his first project since the hit movie “The Man From Nowhere” in 2010.

Noh Hee-kyung, the screenwriter from the show who decided to get on board the project when Won showed interest, supposedly met with the Hallyu actor on numerous occasions to go over details of the plot.

Won put his two cents in, asking Noh to change the protagonist’s occupation from a male escort at a bar to “something more relevant in Korean society.”

However when Won’s demands became impossible to accommodate, the 34-year-old actor decided to step away from the show.

Without Won’s participation, the drama is back to recruiting a cast. In the meantime, Won is still taking part in filming commercials and doing volunteer projects.