Eunjung’s mock marriage on the rocks

Eunjung’s mock marriage on the rocks 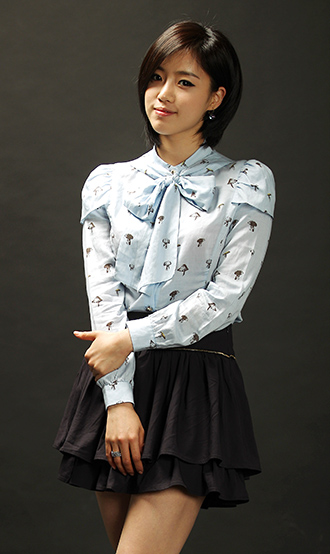 T-ara’s Eunjung and actor Lee Jang-woo have decided to call it quits in their fictional marriage.

The two have starred in the hit reality show “We Got Married” on the MBC network for the past year and a half and will ride the airwaves one last time Saturday.

The announcement came Monday and T-ara’s agency denied that the group’s recent scuffle in the media was the reason for the abrupt departure, citing Eunjung’s busy schedule instead.

Breaking away from the program will mean that the 23-year-old will have more time to devote to the new SBS drama “Five Fingers” and T-ara’s new album single to be released in October.

“Eunjung has been thinking of leaving for some time now,” said a spokesperson for the girl group member. “From as early as January when the network’s strike began, she was contemplating leaving.”

T-ara has received its share of media flak in the last month after Hwayoung was suddenly let go. Netizens and various media claimed that the girl group members had bullied Hwayoung, one of its youngest members.
By Carla Sunwoo