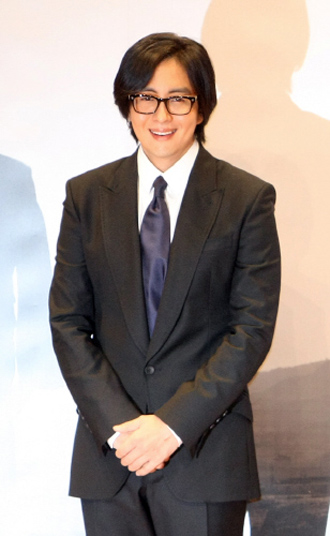 As the dispute over the islet of Dokdo escalates, the Japanese media have slammed Korean stars like Bae Yong-joon and Girls’ Generation for sending mixed messages on their stance.

On Tuesday, News Post Seven uploaded a preview article online titled, “How Yonsama and Girls’ Generation are involved in the Takeshima Performance.”

The media outlet claimed that the upcoming article will include an in-depth analysis on the duplicity of K-pop stars.

The weekly publication posited that it was ironic how K-pop stars claim Dokdo as Korean territory, but still had no problem making millions in Japan.

“Popular idol group Girls’ Generation has recently exclaimed ‘Dokdo is ours!’ at a rehearsal for a concert in Seoul,” the news outlet said, “and Bae Yong-joon has also claimed likewise on his Web site back in 2005.”

The Japanese media also pointed out recent examples of Korean celebrities’ involvement in the dispute, such as singer Kim Jang-hoon and actor Song Il-guk’s participation in a swim event to raise awareness of the islets.