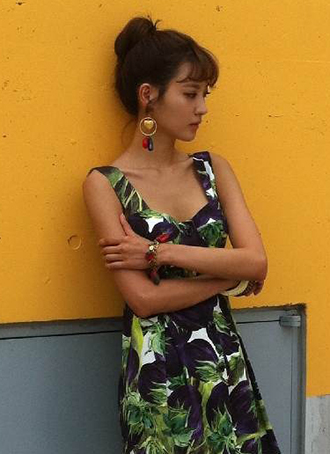 Actress Kim Soo-hyun, who is starring in the hit MBC sitcom “Standby,” will record a song for the show’s soundtrack.

According to MBC on Aug. 23, Kim will sing the title track to the third installment of the soundtrack to be released on Aug. 24.
The song is titled “Come Tomorrow,” and the production company added that it was impressed by the actress’s commitment to the project.

“Despite being swamped with work, she took time to undertake vocal training and showed just what a professional she is,” said a crew member who worked on the album with Kim.

In the MBC show, Kim plays the character of an honest and boyish program director who is also named Soo-hyun.