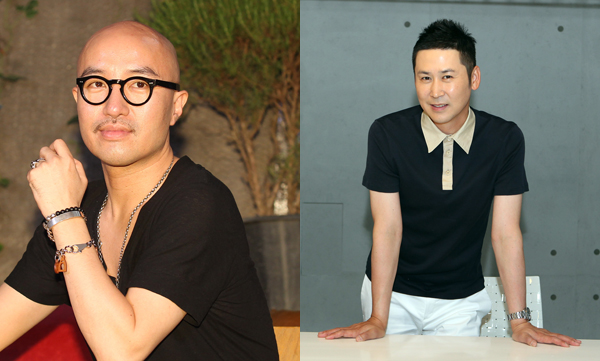 The show, titled “XY She,” will delve into issues that conflict male-female relationships by recruiting the help of those who can see both sides of the stories.

The hosts are pumped for the show with Hong saying, “As a sexual minority myself, I think I’ll be able to really connect with the participants and tell it like it is.”

Shin said he hopes to dispel prejudices in society. “I’ve always been interested in gay rights and standing up for the marginalized, so I was keen from the start.”

As Korea’s most prominent gay celebrity, Hong’s life has always tantalized the public.

Back in June, TV viewers were moved to tears when Hong said he broke up with his then-boyfriend because the latter couldn’t deal with being openly gay.