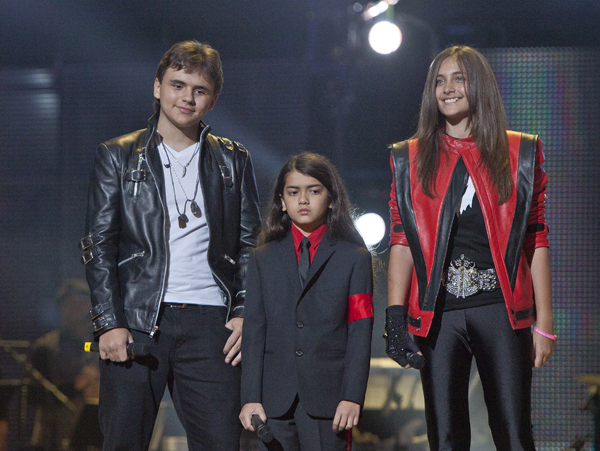 ANGELES - A judge appointed Michael Jackson’s nephew on Wednesday to share guardianship responsibilities for the singer’s three children, but not without a last-minute effort by some relatives to delay the decision.

Superior Court Judge Mitchell Beckloff named TJ Jackson as the children’s co-guardian who will now share responsibilities for raising the siblings, who range in ages from 10 to 15.

The judge made the ruling after considering a letter submitted by singer Diana Ross, who was named in Michael Jackson’s will as a potential guardian, and a letter presented by cousins of the singer who sought a delay in the appointment.

Debra Jackson and her son Anthony urged Beckloff to delay his ruling, saying they were concerned that family matriarch Katherine Jackson was being coerced. The pair said they had been ostracized from the family and that the children may not be as excited about TJ Jackson’s appointment as has been presented to the judge.

But Beckloff noted that all three children have said they consent to the co-guardianship, and that an independent investigation he ordered showed they “have a very strong, loving relationship with TJ Jackson.’’

He urged TJ Jackson to consider allowing the cousins to visit the family, but said there was no reason to delay. The appointment means that Katherine, 82, and TJ Jackson, 34, will share responsibilities for raising the children. If one of them is no longer able to serve, the other would become the children’s sole guardian.

TJ Jackson appeared in court for the hearing, but was escorted by deputies and did not speak to reporters afterward.

Debra and Anthony Jackson declined to speak with reporters after the hearing, merely confirming their names and relationship to the family.

Their letter and one submitted by Diana Ross were not filed with the court and will not be made public, court officials said.