Clooney to star in Obama fundraiser

Clooney to star in Obama fundraiser 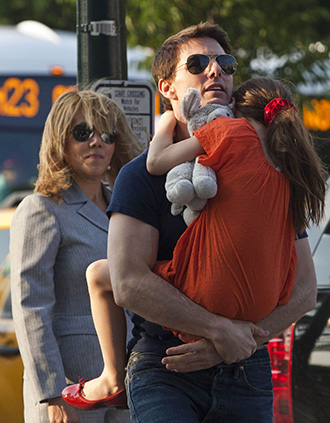 The group’s co-president Charles Adams is organizing the event, Democrats Abroad said on its Web site.

The daily Le Matin said Clooney wanted to ride his Harley-Davidson from Lake Como in northern Italy where he has a home, but that organizers preferred him to avoid what they consider a risky journey and travel to Geneva in a chauffeur-driven car instead.

In May, some 150 donors met at the actor’s home in support of the U.S. president, and he held a fundraiser in Geneva in 2008, when Obama won his current term in office.