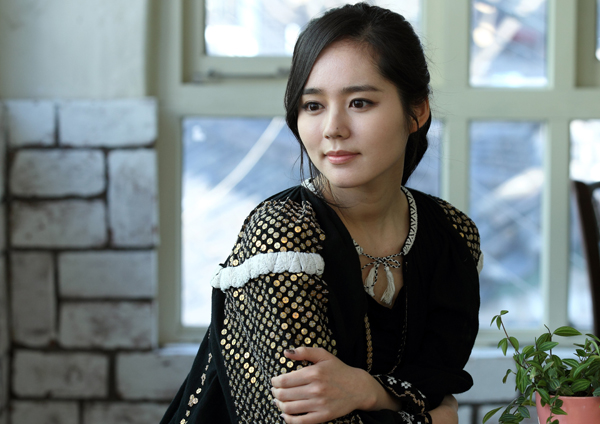 
China has taken note of Han Ga-in. The 30-year-old actress has been picked to represent women’s clothing brand Jia Ren Yuan, according to Han’s agency.

“The commercials were shot on Aug. 7, and she will leave for Hangzhou, China, today to attend a fan signing event,” said a spokesperson from J One Plus Entertainment yesterday.

The endorsement deal is Han’s first in China and thought to be the result of her hit movie and drama from this year.

Han’s film “Architecture 101,” released this year, was selected as the finale piece at the Shanghai International Film Festival.

Meanwhile, the MBC drama “The Moon that Embraces the Sun” was a hit all across Asia.

Earlier in the month, Han was also picked as the face of Unicef’s online campaign, “Gifts That Give Back.”

As well as being featured on the children’s aid organization’s Web site, Han’s campaign will be promoted through Naver’s collective donation portal, Happy Bean.