Lee Ju-no to wed, nearly a year after daughter’s birth

Lee Ju-no to wed, nearly a year after daughter’s birth 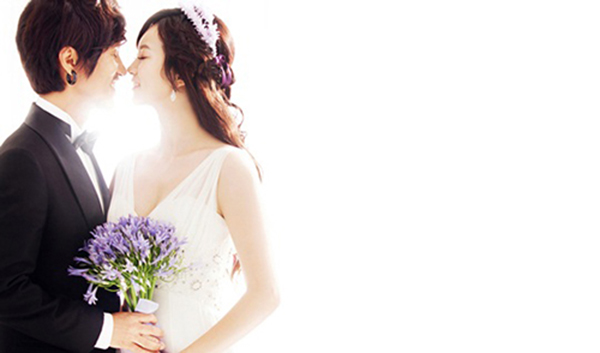 Lee Ju-no, a rapper from the ’90s idol group Seo Taiji & Boys, is set to walk down the aisle on Sep. 8 at the JW Marriott Hotel in Seoul.

Lee, 45, is already married to his wife Park Mi-ri, 22, on paper; the two filed for marriage in May of last year before Park gave birth to their daughter in December.

Ahead of the baby’s arrival on Dec. 19, Lee appeared on SBS’ “Comeback Show Top 10” on Dec. 6 and announced his intentions to hold a wedding sometime after his wife has given birth.

When he became a father, Lee used his Twitter account to reveal the first picture of his child.

Along with the picture, the former idol star tweeted, “Today a princess was born. I’m so happy that both my daughter and her mother are doing well.”