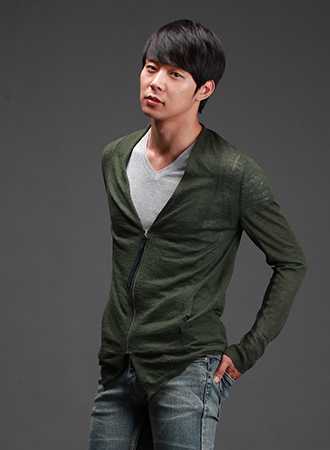 JYJ’s Park Yu-chun has been picked as “Favorite Hallyu Actor” by some four million fans worldwide who took part in an online survey through portal Web sites Daum.com and Korea.com.

According to Seoul Drama Awards, which commissioned the survey, the online poll was conducted from July 10.

Park’s role in SBS’s “Rooftop Prince” clinched the deal for the boy band member, who has made the transition into acting.

An awards ceremony will take place on Aug. 30 at the National Theater of Korea in Jangchung-dong, central Seoul.