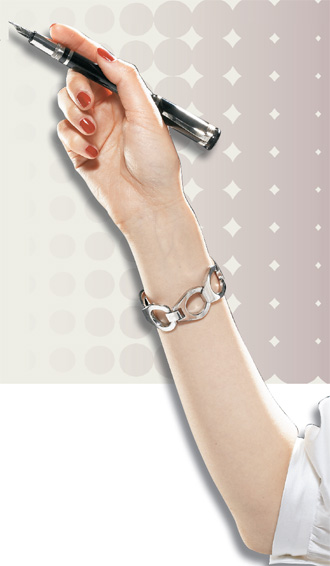 Compared to three decades ago, women in Korea are now more educated and actively contributing to the nation’s growth, but are less inclined to marry or give birth, further stoking concern about the nation’s graying population, according to studies compiled by Statistics Korea based on university professors’ research.

The proportion of women with college diplomas surged from 1 percent in 1970 to 20 percent in 2010, and their employment rate jumped from 27 percent to 48.5 percent over the same period, the data showed.

The statistics office will hold a seminar on the issue today, inviting around 200 professors, researchers and government officials, it said.

Kim Kyung-keun, a professor of education at Korea University, found that more women are now better educated than their husbands.

“Koreans are very sensitive to their partner’s educational background compared to other countries, but this tradition seems to be changing as more women pursue higher levels of education,” Kim said.

According to Kim, the percentage of married couples with similar educational background peaked at 65.5 percent in 1995.

That same year, less than 5 percent of wives were better educated than their spouses, but this figure surged to 13 percent in 2010, Kim found.

Previously, the most common combination among married couples was a wife with a two-year college diploma and a husband with a four-year university degree, Kim said.

However, the changing trend has led to a falling fertility rate, according to Kim Sang-shin, a professor at Seoul University.

“Since 1990, when an increasing number of Korean women began to work, the fertility rate began falling to what the OECD refers to as the ‘lowest low level,’” said Kim.

Korea’s fertility rate stood at 1.24 in 2011. The study also showed that the fertility rate among women whose economic status is guaranteed, like teachers and public servants, was higher than those who worked at jobs that are less secure.