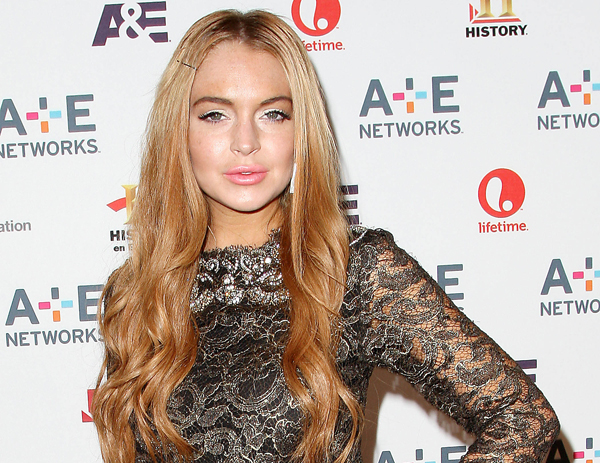 
LOS ANGELES - Lindsay Lohan will not be prosecuted for a burglary at a home where she had been a guest, prosecutors determined Tuesday.

The decision came after Los Angeles police detectives presented a potential felony burglary case against the actress and two men who were reportedly at the Hollywood Hills home of a longtime acquaintance after several items went missing earlier this month.

Prosecutors cited lack of evidence to prove Lohan was involved in the thefts at the home. The items taken were described as keys, cash, sunglasses and a credit card holder. The homeowner, businessman Sam Magid, is an acquaintance of Lohan and later told authorities that he did not want to pursue a case.

“Lindsay is glad this matter has been cleared up so she can focus on her upcoming projects,’’ her spokesman, Steve Honig, said in a statement Tuesday afternoon. One of the men police interviewed was Lohan’s assistant, who told authorities that he, the actress and another man went into the home early Aug. 18. Some items were taken, but the assistant refused to say who stole them, according to a memo rejecting the charges.

“We do not have sufficient evidence to prove this case beyond a reasonable doubt,’’ the prosecution memo states. The document also noted that none of the missing items were found in the possession of Lohan or the two men who were believed to be at the house on the day of the burglary.