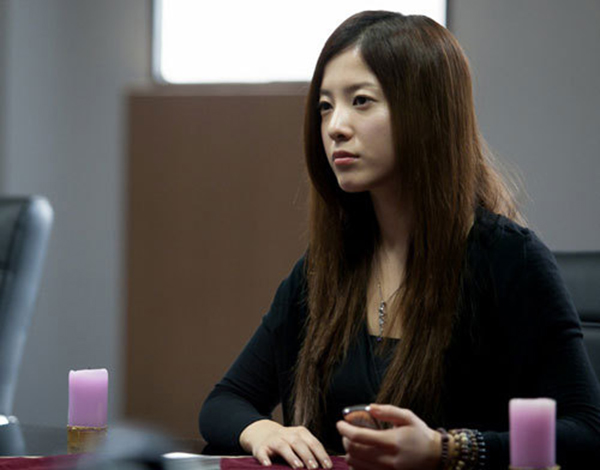 
Yuriko Yoshitaka has been cast in the second season of “Vampire Prosecutor” on cable channel OCN.

According to the station on Aug. 30, Yoshitaka will play the role of a mysterious woman in a peculiar case.

The Japanese star took on the show when her agency Amuse decided to get on board.

The Korean drama is Yoshitaka’s very first, although she had appeared in a Korean film before: “Cyborg Girl” back in 2008, directed by Gwak Jae-yong.

The show starring actor Yeon Jung-hoon is about a vampire prosecutor who takes the law into his own hands. It kicks off Sept. 9.