Kim Min-joon is dating a reporter

Kim Min-joon is dating a reporter 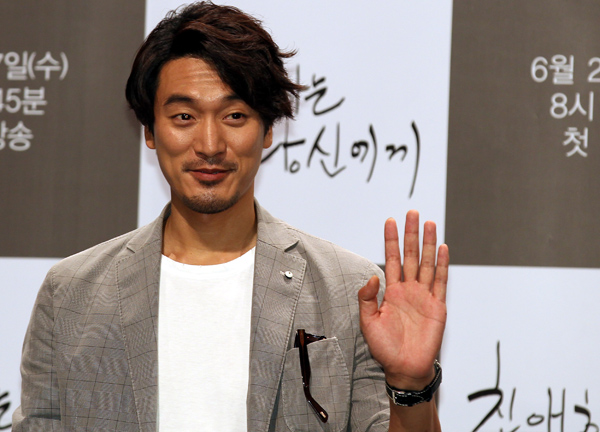 
Actor and DJ Kim Min-joon, or Vesper MJ if you will, is dating an SBS reporter.

In May, Kim’s agency confirmed he was in a relationship, but his girlfriend was unknown. However, the mystery girl was identified yesterday by Star News.

The woman in question is Ahn Hyun-mo, who worked for SBS’s finance division CNBC before moving to the network’s headquarters two months ago.

She is said to possess beauty as well as brains, and those around her and Kim have known about the relationship all along.

Star News planned to break the news, but delayed it upon receiving a call from the 36-year-old star. “I want it to work out, so please help me out by respecting my privacy,” Kim is said to have asked Star News.

Although wedding bells aren’t ringing yet, in May the actor said on TV that he wanted to walk down the aisle soon. “I want to marry my girlfriend as soon as possible. I want stability and to have kids. It’d be so great to attend my child’s athletics carnival and run a race together,” Kim said on an episode of “Happy Together 3.”
By Carla Sunwoo