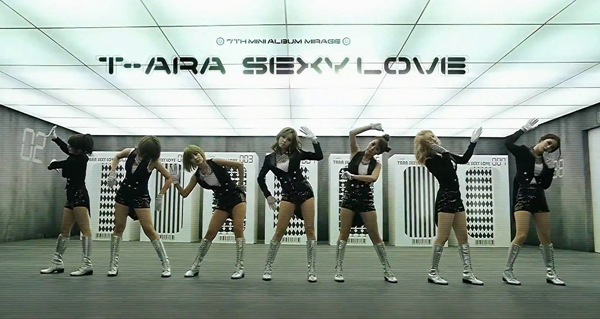 
T-ara will take to the stage for the first time since the ousting of Hwayoung back in late July.

The girl group will perform its latest single “Sexy Love” on Mnet’s “M Countdown!” on Thursday.

On the popular K-pop television show, T-ara will dance alongside a young group of dancers called the Little T-ara. Word has it they will be doing the robot dance in unison.

Just last week ahead of the scheduled comeback, the girl group made a public apology to fans regarding Hwayoung’s departure from the group.

“Foremost, we are sorry we handled the situation so badly,” said the group on its home page on Aug. 29.

“The last month has been one of the longest and most trying times of our professional lives.”

Although T-ara apologized for the difficult position that Hwayoung must be in, the group maintained that the supposed bullying never happened.

Meanwhile, the music video for the song “Sexy Love” will be released sometime next week. Preview clips consist of drama, dance, making-of and ballad versions.