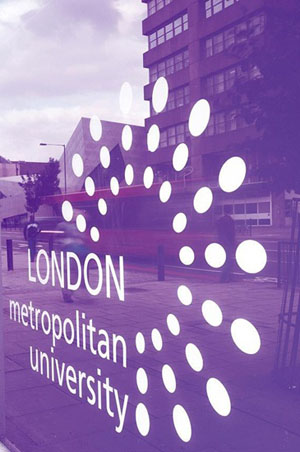 Around 100 Koreans studying at the London Metropolitan University are in fear of facing possible deportation following the United Kingdom Border Agency’s decision last week to disallow the school to sponsor visas for international students.

On Friday, the agency revoked the rights formerly given to the university to offer visas to non-European Union students, saying that the school had failed to properly monitor international students.

Based on its six-month inspection, international students were found to have skipped classes and not meet a good English standard.

Following the agency’s announcement, concerns are growing among some 100 Korean students and other 2,600 foreign students that they will have to be admitted to other schools to receive visas or else they will be expelled from the country.

The U.K. government has given the students 60 days.

“Everyone is in shock and they’re currently searching for other schools to attend, but they’re having a hard time.”

The Korean students are worried that they will have to go back to Korea without having completed the school year.

Also, according to Lee, some Korean students have not yet arrived in London after spending their summer holidays in Korea before the school year starts early next month.

Lee said if they’re not able to receive new admissions they will not be allowed to enter the country at all.

“We’re currently looking over what we can do to help the students in Britain,” said an official from Seoul’s Ministry of Foreign Affairs and Trade.

The London Metropolitan University, meanwhile, said it will take legal action to reverse the agency’s decision.

“London Met will fight this revocation, which is based on a highly flawed report by the U.K. Border Agency,” said the university’s vice chancellor Malcolm Gillies.

The school, which was established in 2002, offers 80 different majors to around 30,000 enrolled students.

“The university will continue to give top priority to the interests of our international students who have been so distressed by this action,” Gillies said.