Wider use of chemical castrations promised

Wider use of chemical castrations promised 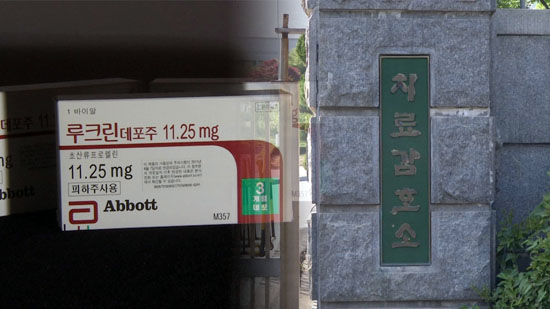 The Ministry of Justice said yesterday it will broaden its chemical castrations of convicted sex offenders being released from jail as a way of preventing sex crimes against women and minors.

The government is scrambling to come up with public safety measures after a recent series of acts of violence, including the rape of a 7-year-old last week and the attempted rape and murder of a woman by a repeat sex offender wearing an electronic monitoring device. 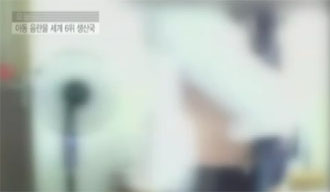 Chemical castration, which suppresses a person’s sex drive through injections that alter hormone levels, will be administered to released convicts every three months. 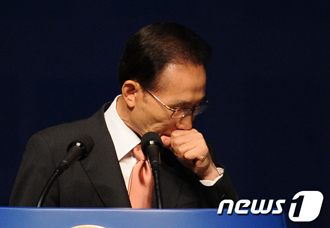 In May, a 45-year-old convict surnamed Park was the only sex offender to be given the injections after the law was passed in June 2010 and went into effect in 2011.

“The ministry is considering expanding chemical castration to include those convicted sex offenders who targeted minors under 19,” Minister of Justice Kwon Jae-jin said in the 37th cabinet meeting held yesterday while reporting sex crime prevention measures to President Lee Myung-bak.

The ministry said that the injections will be given to convicts who are categorized as sexual deviants and who are likely to repeat their sex crimes.

“The ministry judged that setting the age limit at 16 lacks a legal basis because the country considers 17- and 18-year-olds to be minors, too,” a spokesman of the Justice Ministry told reporters after the cabinet meeting.

The ministry will submit a revised plan for the castration system to the National Assembly as early as the end of the month.

The ministry also wants to improve the country’s online sex offender registry (www.sexoffender.go.kr) by posting better photos and updating addresses of the ex-convicts.

The ministry is also trying to broaden the number of ex-convicts forced to wear electronic monitoring devices and to send officers to check on sex offenders in their homes four times a month.