Na Yoon-kwon to release single ahead of military service

Na Yoon-kwon to release single ahead of military service 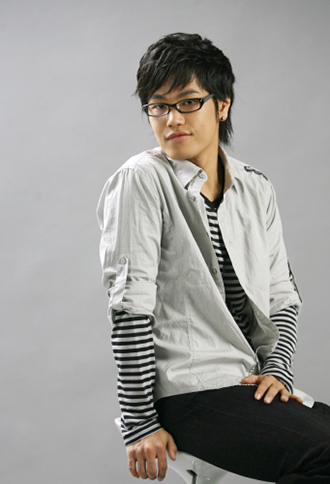 Singer Na Yoon-kwon will release a single “Call Me” just a day ahead of entering the Army on Sept. 6.

The upbeat ballad is a fusion of rock ’n’ roll and ballad, and features a guitar and piano in the background.

The lyrics are said to reflect the sentiments of a rejected man who tells his lover to return anytime.

Na will spend a month in training at a facility in South Chungcheong before working as a public service officer near Yongin, Gyeonggi.

Na made his debut in 2004 with the album “Weak Man” and rose to fame for his ballads.