T-ara to perform in Hong Kong

T-ara to perform in Hong Kong 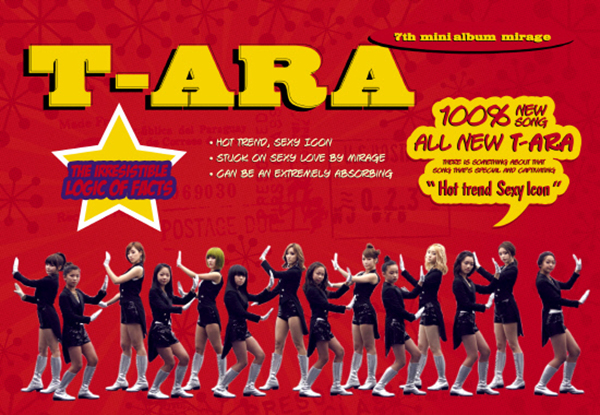 
After making intentions clear of a comeback with the new single “Sexy Love,” T-ara wasted no time filling up its schedule.

“They’ve been asking for some time,” said a spokesperson from Core Contents Media.

Tickets for the show are sold out, and to accommodate fans, the organizer is in talks to expand the standing-only area.

The group will release its seventh EP “Mirage” later this month.