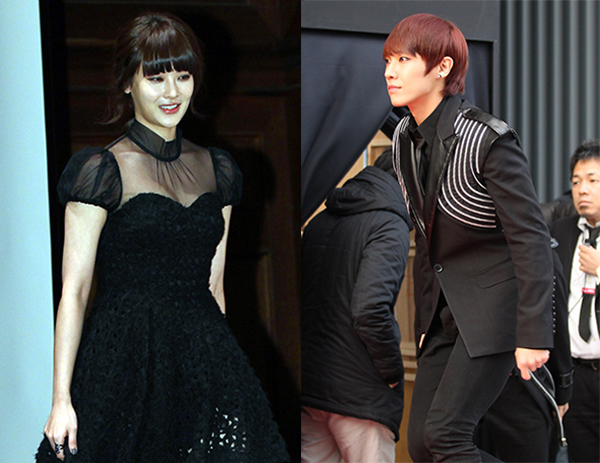 
Move over Leeteuk and Kang So-ra. The fictional marriage of the Super Junior member and young actress has come to an end and MBLAQ’s Lee Joon and actress Oh Yeon-seo are set to take over the role of male singer and actress couple.

As Leeteuk looks toward fulfilling his military service, the pair has called it quits after a year together as a couple on the hit MBC program.

Other entertainers to join the show in its fourth season are: Julien Kang and Yoon Se-ah as the cougar and toyboy couple as well as Secret’s Han Sun-hwa and ZE:A’s Kwanghee.

Han was apparently expecting someone else as she was not impressed when her “husband” turned up on the first episode on Sept. 1.