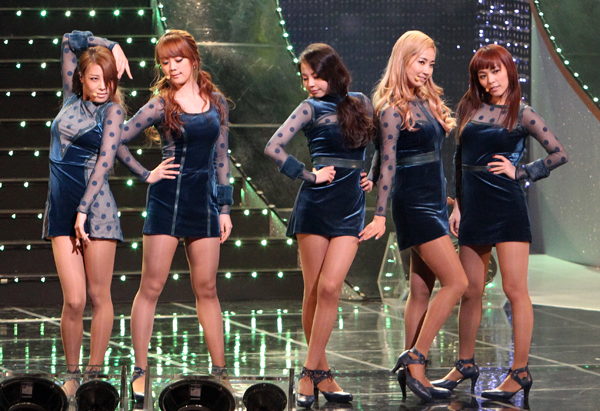 
Wonder Girls got off to a promising start in their “Wonder World Tour” as 4,000 fans attended the group’s first concert in Singapore, according to JYP Entertainment, the group’s agency.

During the two-hour concert at Compass Ballroom at the Resorts World Convention Centre, the Wonder Girls sang more than 20 songs, including their biggest hits “Tell Me,” “Nobody” and “Like Money.”

The five-member group will perform in Malaysia next month and Indonesia, Thailand and Vietnam in November, according to the agency.

The show was streamed live through the online sites of an estimated 70 major radio stations throughout the country.

The same day, the girl group visited New York-based radio station Z100 for a live video chat, according to the agency.