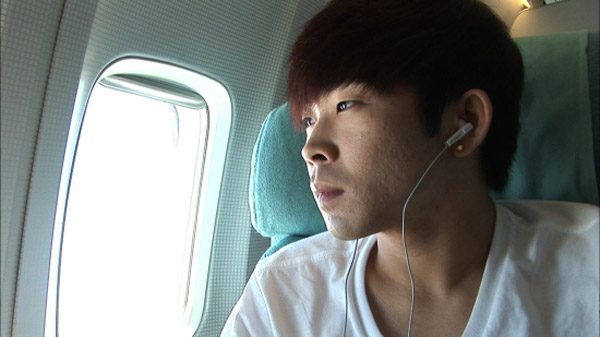 
Baek Chung-kang, winner of the singing-survival show “The Great Rebirth,” has had a four-centimeter (1.6-inch) tumor removed from his rectum.

“During a routine checkup they extracted a suspicious adenoma which turned out to be cancerous,” said Baek’s agency.

“Once he recovers, we don’t think that there will be much disruption to his schedule as he is in the all-clear for now.”

Baek, who is of Korean-Chinese descent and was raised in China, won the MBC singing audition show last year. By winning the show, Baek received 300 million won ($265,943) and a luxury car.

The 23-year-old has remained in the spotlight since his debut, most recently releasing the EP “All Night” both in Korea and China.

Im has stomach cancer, but is living his life to the fullest, having tied the knot with his pregnant girlfriend last month.