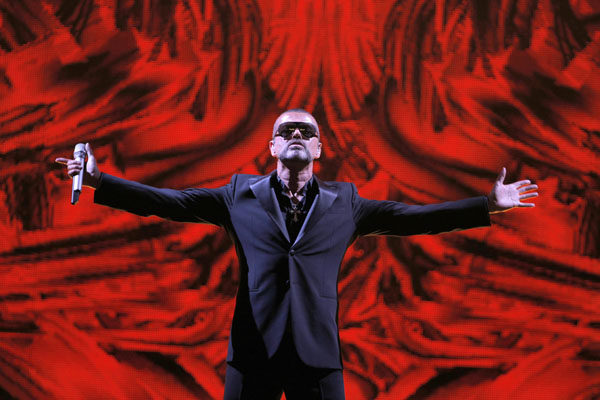 PARIS - Singer George Michael has become the first international pop star to perform in Paris’ Opera Garnier, a venue more known as a stage for classical music and opera.

The British star performed Sunday evening, as part of his “Symphonica Tour,’’ to support French AIDS charity Sidaction. He was cheered on by a roll call of celebrities including “The Artist’’ actress Berenice Bejo, fashion designer Jean Paul Gaultier and Charlie Chaplin’s actress granddaughter Dolores Chaplin.

The concert was followed by a star-studded gala dinner which hoped to raise several hundred thousand euros for the fight against AIDS.