Shoo to take on musical

Shoo to take on musical 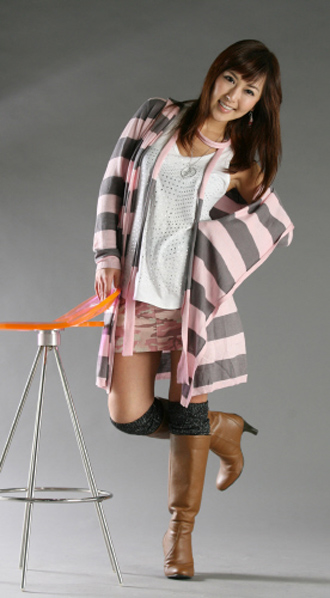 Former girl group member Shoo of S.E.S is set to take on a role in a musical some four years after her stint in “Love Comes After the Rain.”

According to the entertainer’s agency, Shoo is set to take on a lead role in the musical “Rebirth the Golden Days,” which will be performed from Oct. 27 until Nov. 11 at the Kepco Art Center in Seocho-dong, southern Seoul.

The 30-year-old singer will play two characters in the production set in Japanese colonial times.
The musical discusses the life of Suk Joo-myung, an entomologist from the era.