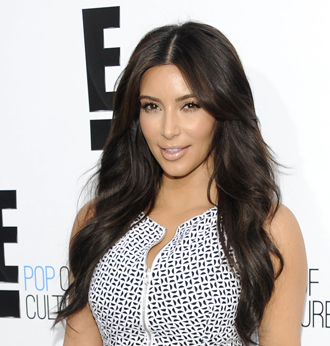 For NBC’s “Today” show, “Keeping up with the Kardashians” on Tuesday trumped the moment of silence marking the attacks of Sept. 11, an American television news tradition observed by every other U.S. broadcast network.

At 8:46 a.m., ABC, CBS and Fox all aired live silent footage of grim-faced firefighters and somber families from various memorials, marking the minutes of 11 years ago when the first of two hijacked airplanes struck New York’s Twin Towers.

NBC’s “Today” morning program at the same moment broadcast an interview with Kris Jenner, the mother of Kim Kardashian and a cast member of the popular reality show “Keeping Up with the Kardashians.”

NBC has found itself under scrutiny since ABC News’ “Good Morning America” recently snapped a 14-year streak as the top-rated U.S. morning show.

NBC did not immediately return calls for comment but defended its decision to the Web site Politico.

“The Today show dedicated a considerable amount of time to Sept. 11th coverage this morning throughout the entire show,” spokeswoman Megan Kopf told the site. The program included an extensive segment on a 9/11 survivor.

Returning from a commercial break on Tuesday morning, “Today” anchor Savannah Guthrie introduced Jenner at 8:45 a.m. and then began a discussion about the celebrity’s breast implant replacement surgery, the run-up to which was featured on one of the show’s episodes.