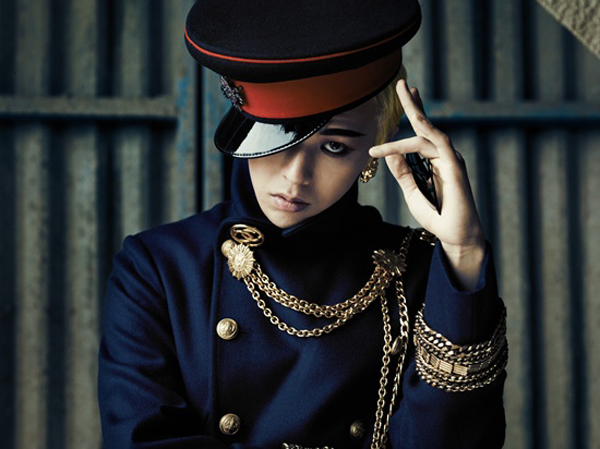 
Again, in an unusual move, G-Dragon’s agency YG Entertainment has given the singer’s new album a rating of 19 years and above.

On Wednesday, the agency said it decided to follow suit from the earlier single “That XX” because “the songs will no doubt be censored by the Commission on Youth Protection.”

YG said songs on the upcoming album “One of a Kind” are explicit because “those words contain the essence of the songs, true to its form.” The single “That XX” was released Aug. 31. Despite the age ban, the single became the top song on various music charts and download Web sites from the day of release.

New regulations now require age ratings, and entertainment agencies have been quick to criticize the government for moving too slowly on decisions regarding age appropriateness.

Meanwhile, another song contained on the new album, “Missing You,” is generating much buzz after a video of G-Dragon talking about the tune surfaced online just days ago.