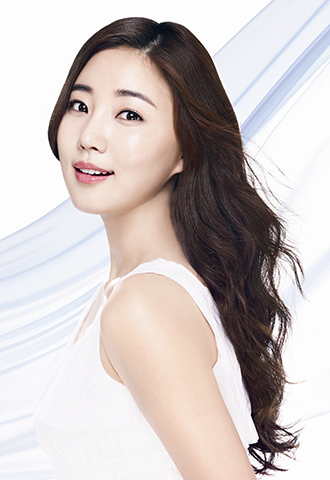 Actress Kim Sa-rang was in the United States on Sept. 11, taking in the latest collection at a Tory Burch show which took place at Lincoln Center in New York.
Kim was a guest of honor at the 2012 Spring/Summer show, having been invited by the U.S. designer who calls Kim, her muse.

After the show, Burch took the time to personally introduce Kim to other fashionistas present and also took Kim down to her new store on Madison Avenue and talked about her new line.

The exchange between the two will broadcast late September through OnStyle on the program “Style Log.”
As a former beauty pageant winner, Kim has been in various movies and dramas.
In 2011, she starred in the hit-drama “Secret Garden” alongside Ha Ji-won and Hyun Bin.