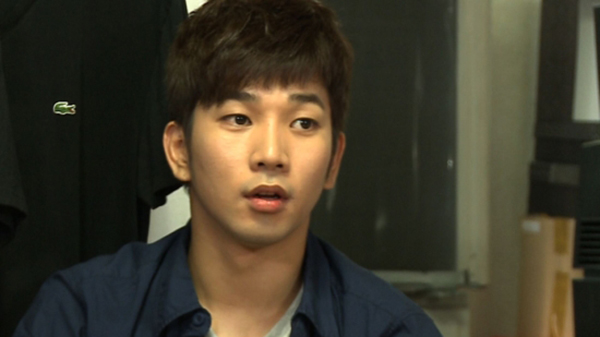 
After much talk about being from an affluent family, MBlaq’s G.O clarified the matter during an episode of MBC Everyone’s “Idol Manager.”

In the program set to air on Sept. 14, the boy band member and his friends were interviewed at the band’s dormitory.

When a reporter asked one of his friends if G.O.’s family home did in fact have 20 rooms, long time friends of the star said that there was kernel of truth, “but there has been some exaggeration in the media.”

G.O took the matter into his own hands by saying, “It’s true that I grew up in a three-story house, but we don’t have 20 rooms.”

He said that although the first floor boasts five bedrooms, they rented out the floor as his family had a hard time filling up the space.

When asked about what his father did, the 24-year-old singer said that he had dabbled in all sorts of leisure businesses.

“One time he owned a golf course, then he moved onto a game park, then sleigh rides and the like, but he has never hit jackpot through business ventures,” he said.