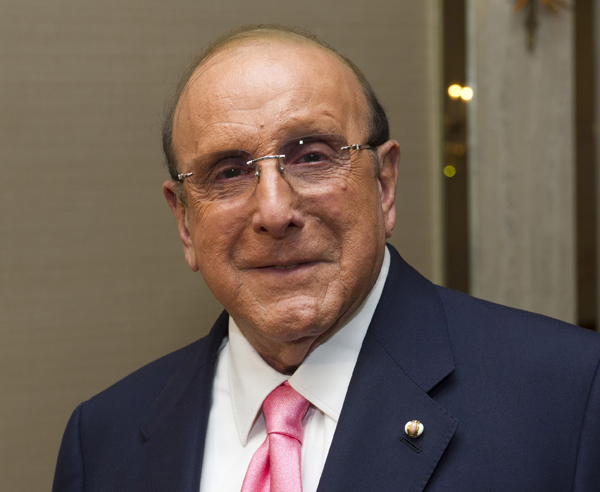 NEW YORK - Music mogul Clive Davis will release an autobiography in February that includes “the excitements, the disappointments and the triumphs” of his career.

The untitled book will be released through Simon & Schuster and will be written with music journalist Anthony DeCurtis.

A news release says it will include “never-before-heard tales’’ about Davis’ work with the likes of Whitney Houston, John Lennon, Bruce Springsteen, Janis Joplin and Bob Dylan.

Financial terms were not disclosed for Davis’ book deal, but an official with knowledge of the negotiations said the deal was worth seven figures. The official was not authorized to discuss the deal and asked not to be identified.

Davis has helped the careers of many top musicians, from Aretha Franklin to Billy Joel to Alicia Keys.