Seungri caught up in sex scandal

Seungri caught up in sex scandal 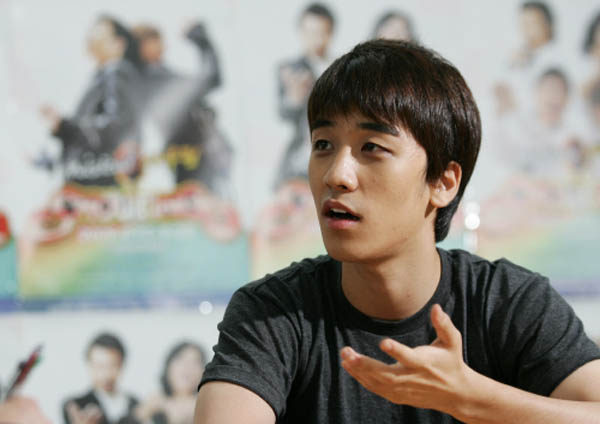 On Thursday afternoon, ahead of the publication’s release, there was a tweet that the new edition had an article about Seungri and his sex life.

In the article, a woman who allegedly had a one-night stand with the boy band member dished the dirt: Seungri likes to strangle his lover during the act and he isn’t too friendly.

In the accompanying picture secretly taken by the woman, a bare-chested man who looks identical to Seungri can be seen sleeping.

YG Entertainment has not issued a statement.

While some claim Seungri’s privacy has been violated, others say the Japanese media often pay women a lot to tell all about their rendezvous with celebrities. Some fans believe the image is a fake.

In 2005, “Friday” published pictures of BoA enjoying a date with a mystery man in Japan.

The K-pop star later denied that it was her in the pictures.
By Carla Sunwoo