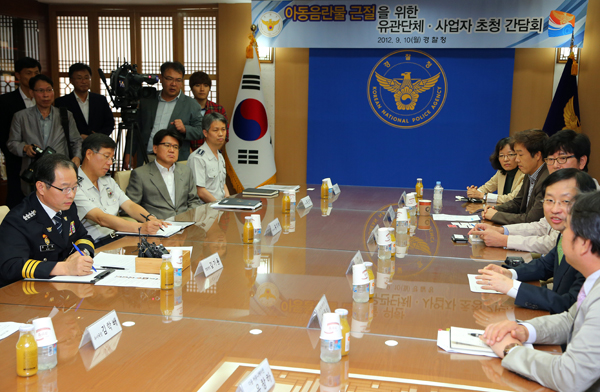 Every Web portal site must provide its own system to prevent child pornography, according to a revised law that will be implemented starting tomorrow. 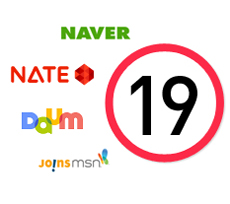 The Ministry of Health and Welfare presented the revised law for protection of children and teenagers from sex crimes yesterday, saying that every Internet Web portal site such as Naver and Daum and peer-to-peer (P2P) file-sharing sites must provide a way to delete or block child pornography once it is detected on their servers.

The ministry said content that contains images of adults dressed up like children in pornography, wearing a school uniform for example, must also be controlled by Web site operators.

The ministry said that violators are subject to a maximum fine of 20 million won ($17,836), or up to three years in prison. The law also demands Web site operators produce a system where users can report other users’ posting activity to the system administrators. 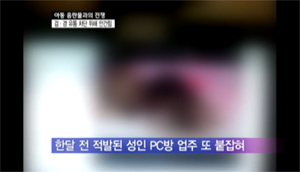 “The ministry is also considering providing a system that can monitor key words being used for child pornography on Web sites’ search engines,” Kang Wol-goo, a spokesman from the Gender Equality Ministry, told the JoongAng Ilbo.

The ministry said smartphone SMS messaging service operators such as Kakao Talk should also provide their own programs that can monitor its users’ behavior.

The ministry said it will provide technical guidelines for mobile application operators soon.

Most of the country’s major Web portals, including Naver, Daum and Nate are members of the KISO.

Under the agreement, the three organizations will create a hotline system where they can monitor pornography and prostitution behavior simultaneously in real time.

The city government said monitoring agents, composed of volunteer citizens, will report to the KISO once they find any illegal sex crime activities such as messages offering prostitution and posting of obscene content, and then the KISO will notify Web portals to block netizens’ access to the posts.