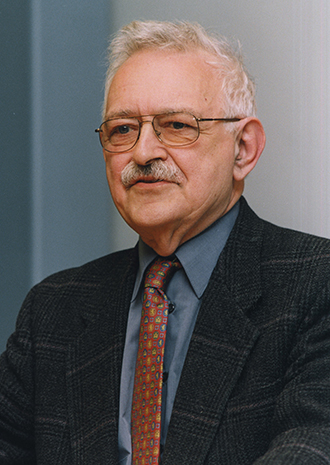 The Peace BAR Festival focuses this year on a special lecture and other discussions by Prof. Immanuel Wallerstein, a distinguished scholar known for his views on the modern world knowledge system and the path to an open future.

In times of changing global leadership, this conference serves as an opportunity to seek new politics that could lead to a great transformation in civilization in a creative and dynamic way.

Wallerstein is a senior research scholar at Yale University. He was the founder and director of the Fernand Braudel Center from 1976 to 2005 and served as the president of the International Sociological Association from 1994 to 1998. In addition, he chaired the international Gulbenkian Commission on the Restructuring of the Social Sciences.

He is the recipient of 15 honorary degrees from 13 countries and also received the Distinguished Career in Sociology Award from the American Sociological Association. The professor is also a fellow of the American Academy of Arts and Sciences.

His publications include “The Modern World System,” “Utopistics, or Historical Choices of the Twenty-First Century” and “The Decline of American Power: The U.S. in a Chaotic World.”