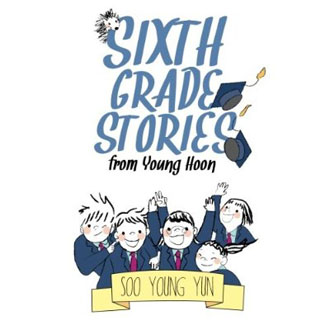 A Korean girl attending a private elementary school in Seoul has published an English book about her school life via Amazon.com -? a rare event for a Korean born and raised here.

A sixth-grader at prestigious Young Hoon Elementary School, Yun Soo-young says she wanted to create stories with humor and fondness based on the experiences of children in Korea. She also wished to reveal her critical perception of the world, which she believed might be shared by her friends as well, through the book.

The book is expected to gather the attention of those of who have yet to experience or want to reminisce about the last year of elementary school in Korea, full of fun and anxiety at the same time.