KARA’s new song is a hit in Taiwan

KARA’s new song is a hit in Taiwan 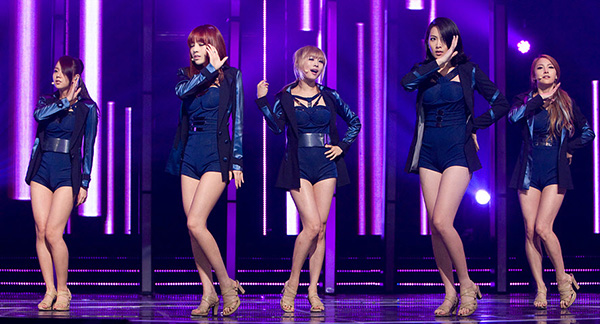 
KARA’s new song “Pandora” has annexed another territory by becoming the most downloaded ringtone among mobile phone users in Taiwan.
DSP Media announced on Sept. 18 that the song topped the chart on Taiwan Mobile, a Web site for ringtone downloads.

“Although the mp3 is available online, the new EP hasn’t even hit stores in Taiwan,” said a spokesperson from DSP.

The agency expect that once the album is released on Sept. 28, that the girl group’s popularity will soar even more.

In Japan the song is also doing well by coming in at third on the Oricon Daily Single Chart on Sept. 5, the day it was released.