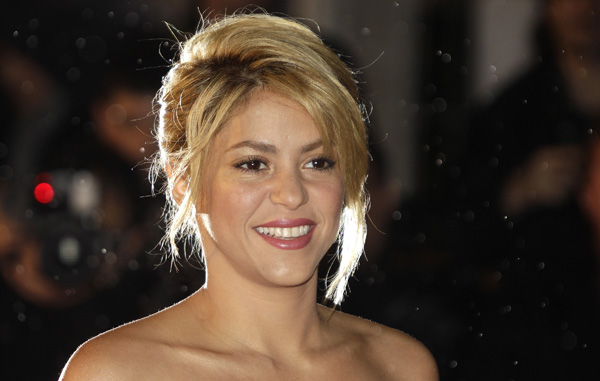 LOS ANGELES - Colombian singer Shakira will replace Christina Aguilera and Cee Lo Green for the fourth season next year of NBC’s hit singing contest “The Voice,” the network said on Monday. The changes in the celebrity judge lineup will allow Aguilera and Green to work on new projects. Aguilera will release a new album in November and go on tour, while Green is developing a scripted comedy series for NBC based on his life, said NBC entertainment chairman Robert Greenblatt.

Judge-mentors Adam Levine, front man of the pop group Maroon 5, and country singer Blake Shelton will stay in place for season four, which starts next spring.

“Doing two back-to-back cycles of this show requires a tremendous amount of time, and we are happy to accommodate the commitments made by Christina and Cee Lo,” Greenblatt said.

“The participants on our show benefit from our coaches’ expertise and their continued success in the music business allows for significant new contributions to the contestants when they return,” he added.

The lineup change for “The Voice” follows the announcement on Sunday that rapper Nicki Minaj and country star Keith Urban will join the rival Fox TV singing contest “American Idol” when it returns in January. Mariah Carey also has signed up for “Idol.”

Shakira burst onto the international pop scene with her 2006 single “Hips Don’t Lie.”

“The Voice” has been a bright spot in struggling NBC’s schedule since its 2011 debut, and moved to a twice-a-year cycle this month.