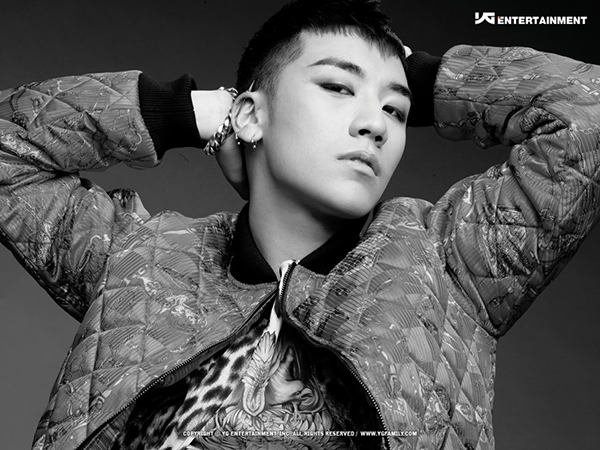 
Big Bang’s Seungri has been hit hard again by pictures of him being fondled by his co-star Japanese actress Anna Kubo.

Hong Kong media reported that on Sept. 16 the boy band member, who was caught in a sex scandal in Japan last week, was spotted getting cozy with his co-star and model Kubo.

Apparently, the two had worked together on set all day and took the night off to enjoy themselves.

Pictures also accompanied the claim, and Seungri could be seen hugging and getting a peck on the cheek from Kubo on the streets of Hong Kong.

According to the reports, the two spent the night together, partying way past 3 a.m.

Meanwhile, YG said that the allegations were untrue, asserting that the relationship is purely professional.

It also claimed that there were others with the two stars during the evening so that the outing could not have qualified as a date.

Last week, a woman claiming to have slept with Seungri told all to a Japanese magazine and provided pictures of the K-pop star in bed.

YG denied that the man pictured was Seungri.