G-Dragon says he failed as a leader

G-Dragon says he failed as a leader 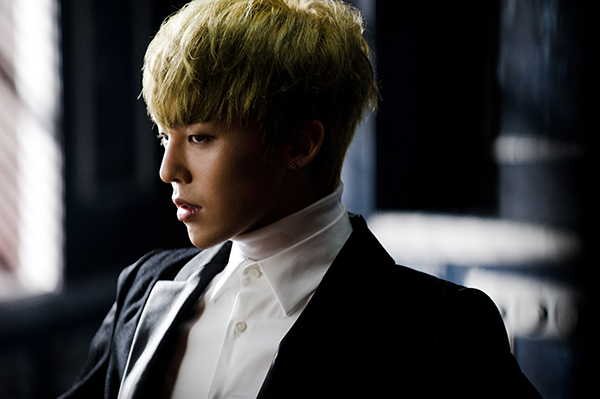 
At a press event to promote his new album “One of a Kind,” Big Bang’s leader G-Dragon said that he was partly to blame for all the scandals that have plagued the group in the last year.

In light of the latest scandal to plague the band - Seungri was captured on camera getting cozy with various ladies - G-Dragon said that it’s because “as a leader I failed to set a high standard.”

Although he was speaking in jest, the 24-year-old musician added that each time the group gets together, members will try to boost team morale.

“We tell each other that we need to step it up and work harder,” he explained.

In defense of his marijuana incident, Daesung’s car crash which left a cyclist dead and also Seungri’s latest indiscretion while abroad, G-Dragon said that the members were going through a time of learning.

“We do take responsibility for our actions. We are public figures, and so I acknowledge that we need to be cautious,” he said.

However, G-Dragon did maintain that despite having been in the industry for some time, the boys of the group were still “just boys.”

“People make mistakes and the public forgets that we are all very young and sometimes foolish,” he said.