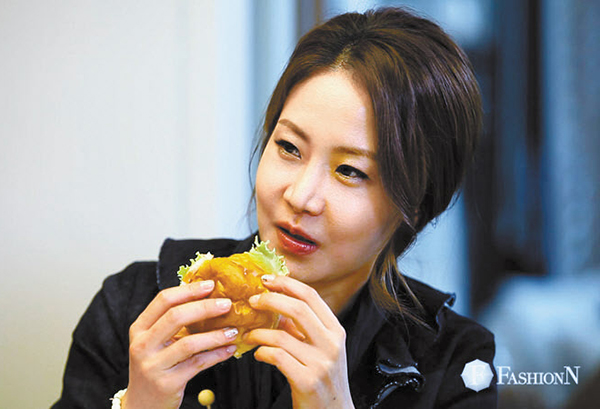 
Actress Shin Eun-kyung has been successful in suing an oriental medicine clinic that used pictures of Shin to say that it helped her rehabilitate after jaw reconstruction surgery.

Seoul Central District Court announced on Sept. 20 that two doctors at the clinic were fined 1 million won ($892) for claiming that they helped decrease swelling on Shin’s face, which was a side effect of cosmetic surgery on her jawline. Shin visited the clinic last year in June but stopped going when she saw no improvement in her condition.

“The doctors made it out like her treatment there was a success when it wasn’t,” said a spokesperson from the District Court.
Shin sued for defamation when she noticed that the doctors cited her as a successful case on their Web site.

Meanwhile the 39-year-old had spoken of her decision to go under the knife before on TV.
While on the show “Healing Camp” in April, Shin said she thought the public needed to be better informed about the dangers of bimaxillary osteotomy surgery (a kind of surgery in which both jaw bones are operated on at the same time).