TVXQ to set out on world tour

TVXQ to set out on world tour 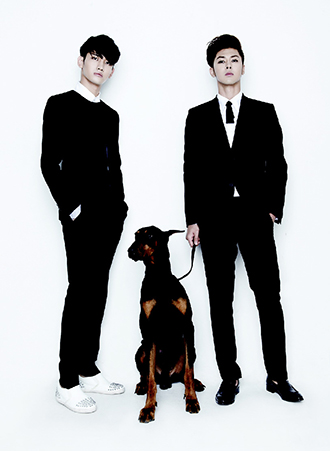 
After releasing its new album “Catch Me” on Sept. 24, K-pop duo TVXQ will set out on its first world tour.

Starting in Seoul in November, the band will make its way to China, Thailand and other nations around the world as part of its “TVXQ! Live World Tour ‘Catch Me.’” The list of concert venues have yet to be announced.

The Korean leg of the tour will kick off on Nov. 17 at Seoul Olympic Park and is the group’s first concert in its native land since 2009. Since then, three members have left the group and the two remaining members are said to be excited about the prospect of its first concert in more than three years.

This year, the band performed for Japanese fans on its “Tone 2012” tour.
More than 555,000 fans attended the concerts by the Hallyu boy group.