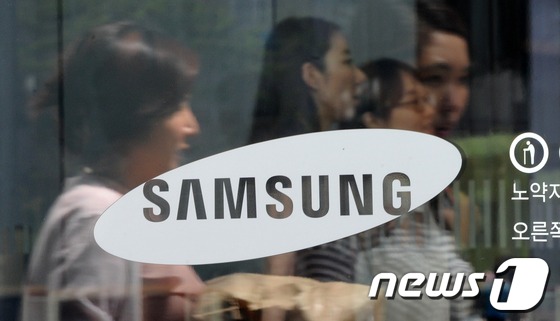 It said it will hire up to 50 lawyers, all from local law schools.

The top conglomerate will hire them for deputy managerial positions, putting them just above entry level, through the recruitment drive that will wrap up on Friday of next week. It usually takes four years for regular college graduates to advance to such a level.

This is the first time that Samsung affiliates have publicly recruited graduates from law schools and allocated them at divisions with no direct ties to legal affairs.

Samsung Electronics ran a pilot program earlier this year by employing nine law school graduates to work for non-legal divisions. Ten of its affiliates hired them as interns in July.

“If they are assigned to ordinary departments, business matters that have the potential to develop into legal disputes can be prevented, we hope,” a Samsung spokesman said.

Insiders say the move reflects the growing importance of legal expertise for Samsung amid waves of patent disputes it is involved in at various courts around the world with Apple. A recent jury decision in California ruled in favor of the U.S. tech titan and is likely to see Samsung have to pay a fine of $1.05 billion.

In Korea, only those who have passed government-sanctioned exams could become legal eagles such as lawyers, judges or prosecutors. In 2008, another way of fostering legal professionals was created as the government approved the establishment of over two dozen law schools at universities.

Samsung’s latest move highlights how lawyers are losing their elite status as their numbers multiply.

In the past, students who had passed the highly competitive national exam and spent two years at the Judicial Research and Training Institute would not have settled for anything below a managerial position.