Apple loses a patent suit to Samsung in Germany

Apple loses a patent suit to Samsung in Germany 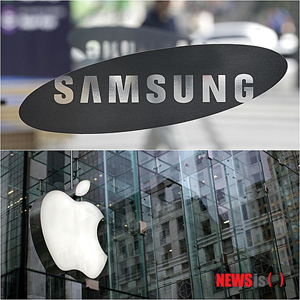 “We welcome today’s ruling, which affirms our position that our products do not infringe Apple’s intellectual property,” Samsung said in a statement today. “We will continue to further develop and introduce products that enhance the lives of German consumers.”

The Mannheim judges also today rejected a bid by Apple regarding the same patent against Google’s Motorola Mobility Holdings unit. Alan Hely, a spokesman for Apple in London, declined to comment on the court ruling. Next to Munich and Dusseldorf, Mannheim is one of the three prime court venues in Germany where lawyers for Apple, Samsung, Motorola Mobility and Microsoft meet regularly in the current court fights. Bloomberg