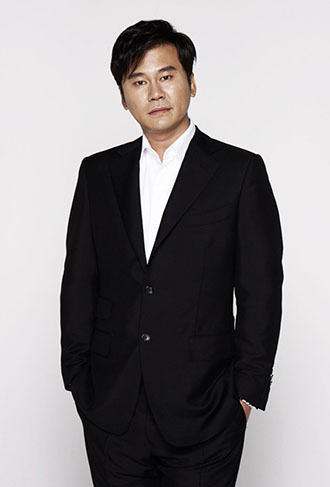 YG Entertainment’s founder Yang Hyun-suk has raised eyebrows by getting involved as a producer for a competing girl group RaNia.

For the first time in 15 years since he established his own label, Yang took part in producing the girl group’s new EP “Style,” which was released on Friday.

Yang not only offered his two cents on the music component but gave tips on the choreography, music video and general styling to the five-member group managed by Dr. Music.

The reason for taking part in helping out the new girl group can be attributed to the close relationship Yang has with the head of the band’s agency.

While on the talk show “Healing Camp” in May, Yang said that there was a time in the 1990s when he was struggling financially and the head of RaNia’s agency lent him a little room to work in.

“Of course I’m grateful, but that’s not the only reason I helped out RaNia,” said Yang. “When I first heard ‘Dr. Feel Good’ by RaNia, I thought the band was awesome.”