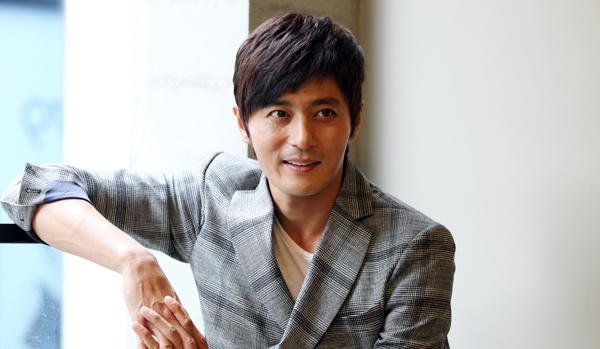 
Hallyu star Jang Dong-gun has shown why he is such a big deal with tickets to his movie at the Busan International Film Festival selling out in 12 seconds after they went on sale at 9 a.m. yesterday.

There were 1,111 seats for the movie at three venues.

“Dangerous Liaisons” is directed by Hur Jin-ho and features Jang, along with Chinese stars Zhang Ziyi and Cecilia Cheung.

It is based on the French novel of the same title authored by Pierre Choderlos de Laclos.

In total, “Dangerous Liaisons” has been remade five times. The most famous version features Hollywood actors John Malkovich and Michelle Pfeiffer and was made in 1988. The Hur adaptation cost more than 18.5 billion won ($16.2 million) and will open nationwide on Oct. 11.

Although an A-lister for some time, Jang has received extra attention after appearing in the hit-drama “A Gentleman’s Dignity” in which he plays a bold and scrupulous architect who falls for Kim Ha-neul’s school teacher character.