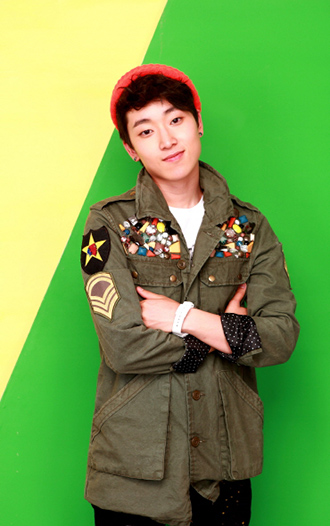 Wonder Boys, yet to make its debut, is a boy band created by 90s group D.J. Doc member Kim Chang-yeul.
Ahead of its debut, one member of the group named Master One made his debut through an SBS show on Sept. 25.

In the program, the upcoming singer can be seen working on the group’s debut single. But despite his professional work ethic, his aloof yet hilarious personality has sparked an interest among viewers.

After the show, netizens were quick to comment on the boy band member, many claiming that they could hardly wait to see his debut.

The group is set to launch its career sometime next month.