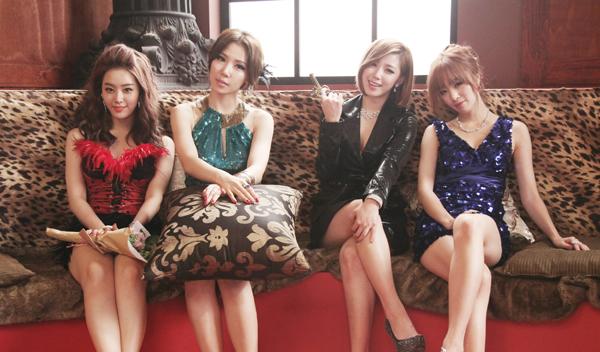 TS Entertainment announced yesterday that the group will represent the 14th annual event dedicated to promoting animation films from around the world.

“Secret possesses this vibrant and healthy image of young people going after their dreams, so we thought they’d represent us well,” said a spokesperson from the festival.

Meanwhile, the girls were also excited to officially promote the event.

“We hope to increase awareness of the festival not just in Korea, but to those abroad, too,” said Secret. The group will attend the inauguration ceremony on Oct. 17 at the Korean Manhwa Museum in Pucheon, Gyeonggi.

Secret has been busy of late, promoting its latest single, “Poison,” its first release in more than a year.

In August, it launched its first Japanese album, “Welcome to Secret Time,” to mark one year since its debut on the island nation.