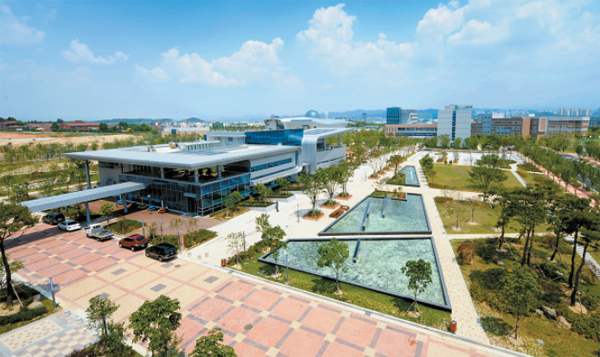 At the Gwangju Institute of Science and Technology, facilities include a state-of-the art student center and dormitory.


The Gwangju Institute of Science and Technology (GIST) has been ranked seventh in terms of citations per faculty member, according to England’s global university evaluation institute QS on Sept. 10. GIST was the only university in Asia that was ranked within the top 10 and received the highest score in a single evaluation section ever given to a local university.

The category shows the high level of research conducted at GIST and puts the school in the company of Rockefeller University, which received the highest ranking. Caltech and Stanford in the United States followed in the top 10. The seventh-place ranking proves that GIST is among the world’s best research institutes.

The ranking is calculated based on research results, quality of theses and average research ability of each university. The more a person’s research thesis is cited by other professionals, the more highly regarded it becomes in academia. So, this measure is considered an objective standard for research quality.

QS used the world’s largest thesis abstract and citation database Scopus in its evaluation and collected data about citation frequency over the past five years. In last year’s evaluation, GIST received 99.7 points, placing 12th. This year, its 100 points placed it in line with top universities. 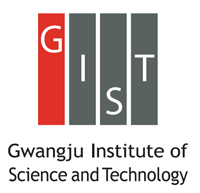 Though it has just now placed seventh, GIST’s evaluations have placed the university above other Asian institutions for five years in a row. As for Korean universities, Postech was ranked in 77th place, the only other domestic school to place in the top 100.

GIST credits its professor-based evaluation system with its positive results. When GIST evaluates a professor’s performance every year, it examines the quality of research by giving additional points if work is published in prominent journals ranking in the top 10 or 30 percent. Works for which the professor is the first author also translate positively during the evaluation process.

GIST was founded in 1993 and has been an innovative leader in science education and research. All classes are taught in English, and master’s and doctoral thesis are all written in English. Doctoral students only receive their degrees if they have published more than one work as the first author in scientific journals, encouraging them to be research leaders. And in 2001, GIST became the first Korean university to introduce a thesis quality certification, gaining attention from the science field and the media.