Girls’ Generation tops both singles and DVD chart on Oricon

Girls’ Generation tops both singles and DVD chart on Oricon 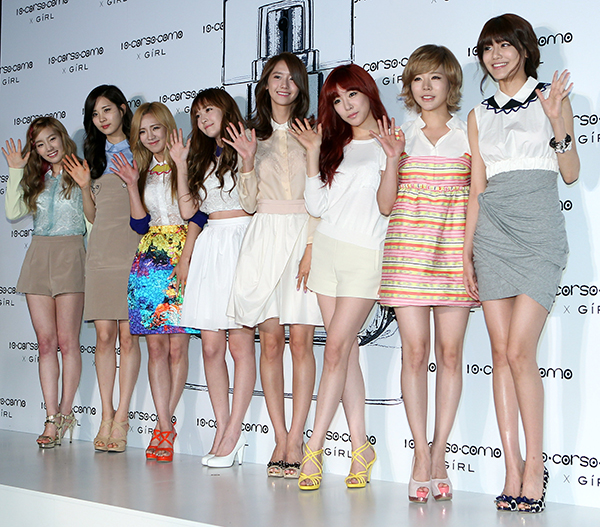 
Girls’ Generation has managed to top not only Oricon’s daily singles chart but also its DVD chart.

The band’s newly released Japanese single “Oh!” released on Sept. 26, sold a whopping 29,666 copies in one day, taking it to the first spot.

Meanwhile a DVD titled “Girls’ Generation Complete Video Collection,” was released on the same day and again took the coveted spot as No. 1.

“Oh!” had originally been released in Korea a few years ago and was remade for the Japanese market.

The band is currently in the middle of its Japanese promotions.